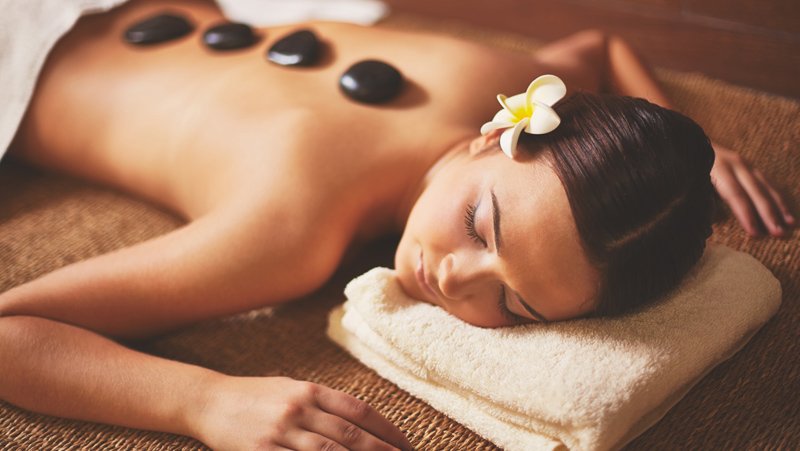 The vast majority of the families in USA consider getting a tattoo as a taboo. Many millennials are attracted to get inked as tattoos are in the spotlight. An individual decides to get a tattoo for some specific explanation or if the picture portrays any occurrences that identify with them. To be exact, tattoos are the inked pictures imprinted on a body that generally identifies with one’s enthusiastic state.

At least 30% from 100% of inked people will regret their decision eventually because they don’t relate to the tattoo anymore. Earlier, this 30% of the people decided to live with the tattoo they regret. As the technology evolved, the solution for tattoo removal as also evolved. Tattoo removal has got several treatments, such as surgical removal, dermabrasion, and the most popular technique, laser tattoo removal treatment. The laser treatment can erase the tattoo completely or partially depending on the pigmentation of colors.

The laser treatment is usually done by sending a beam of light with a suitable intensity, which also involves needles depending on the size and the colors involved. The earlier trials of a laser resulted in disappearing the tattoos with low pigments and dark colors such as black. With some changes made and experiments done, the laser treatment for tattoo removal has developed so that it can erase the high pigments and light colors by breaking them into smaller pigments. The final result will either leave a dark patch or a light patch depending on one’s choice. The laser treatment can also be done as surgery, which might take fewer sessions than normal laser treatment.

Permanent laser tattoo removal surgery is easy yet painful as they also involve needles. To know the levels of pigmentation of your tattoo, the first opinion should be considered by your doctor as the treatment can be simplified by opting for a much simpler treatment.

Choose The Treatment Advised By Your Doctor

Some people tend to have sensitive skin, which will easily react to the treatments and results in infections near the inked area. So, follow or choose the treatment that is prescribed by your doctor.

Reviews Can Save Your Money

Many treatment centers will cost more price than usual by giving poor treatment, so always consider the reviews before approaching. Always choose a professional when the treatment area is skin as the professionals take better precautions and give the best treatment.

It is always better to think twice or thrice before getting permanent ink on your body. The decision which we might regret later will cost more than when it’s done. When it comes to erasing, laser tattoo removal treatment always comes in handy with the guarantee of removing the tattoo in a better way, which is suitable for many people.